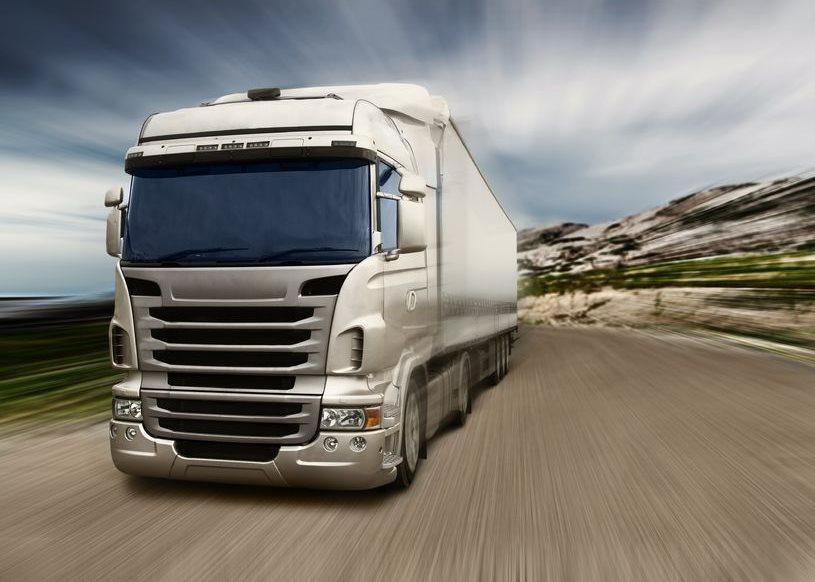 The Road Freight Association – Without Trucks, South Africa Stops (rfa.co.za) (RFA) is calling on its members and all industry stakeholders to support the call to provide desperately needed water and other essentials to communities devastated by the floods in KwaZulu-Natal. “Whether you are a large trucking operator or operate bakkies, vans, motorcycles – or someone who would simply like to support our ‘Truckers Making a Difference’ campaign – you too can help those who have been devastated by the floods,” says Gavin Kelly, Chief Executive Officer of the Road Freight Association.

“There are a number of ways in which people and organisations can assist our ‘Truckers Making a Difference’ campaign,” explains Kelly. “Everyone can make a donation – even a 5-litre bottle of water will bring relief to those in need. Although food, blankets and shelter are also needed, water is the overwhelming need for communities right now. KwaZulu Natal Premier Sihle Zikalala indicated earlier today that it could take months to repair flood damage to the Tongaat Water Works – the RFA would like to do what we can to make even a small difference in making the lives of flood victims easier.”

More drop off points will be announced on rfa.co.za and @RFA (Facebook) as they become available

The Association is also calling on its members – and any other stakeholder – who have depots and storage facilities, to open these facilities as community drop-off points.

The communities of Tongaat, Umdloti and The Bluff have appealed for urgent assistance and have been targeted as the initial priority areas.

Organisations and individuals wanting to make donations or facilities available to “Truckers Making a Difference” can contact Charlene on charlene@rfa.co.za or call 074 490 0974. 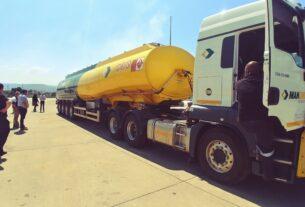 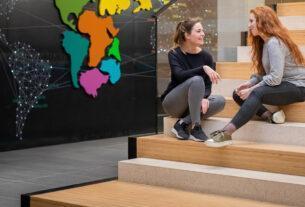